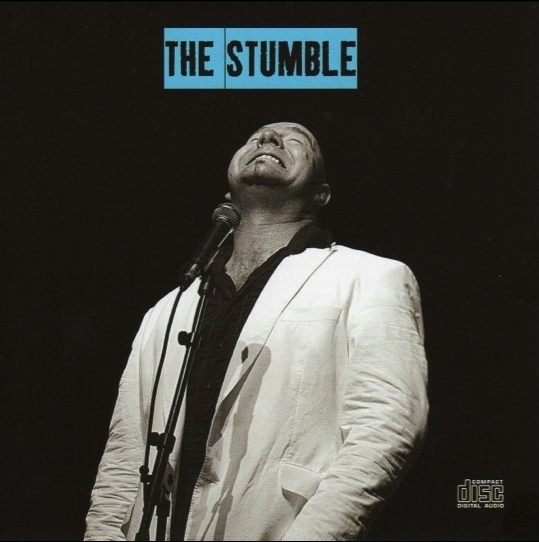 A review of the album from Blues Matters Magazine: "With a rising reputation on the live Blues circuit, it is no surprise that 'Lie To Me' delivers on the promise that The Stumble have been building for a while. A six piece band that play and write their own material, they play swing jazz blues, with a swagger, and play well written slower material as well. Led by the singer Paul Melville, and featuring saxophonist Simon Anthony, guitarists Colin Black and Rob Livesey, and powered along by the rhythm section of drummer and songwriter Boyd Tonner and bassist Cameron Sweetnam, this is a feelgood selection of songs, featuring the distinctive vocals of Melville, and the tellingly shared solos between the three soloists. The music ranges from the well thought out, swinging 'Little Margarita' with its unison sax and guitar lines, or the slow burn, six minute epic of 'Jumping off the Loving Train' and, the rockabilly swing of '360 Degree Blues'. to the acoustic ballad and album closer 'Numb The Pain'. Harmonica player Paul Routledge brings the spirit of Chicago to 'I get a little hot', whilst 'My Life' starts life as a slow jazz blues blues piece, before a coda brings the energy levels back up high. This is a very good album, full of fine songs, and performances from an ensemble who's reputation can only grow following this release." - Ben Macnair.

Save this product for later
Display prices in: GBP